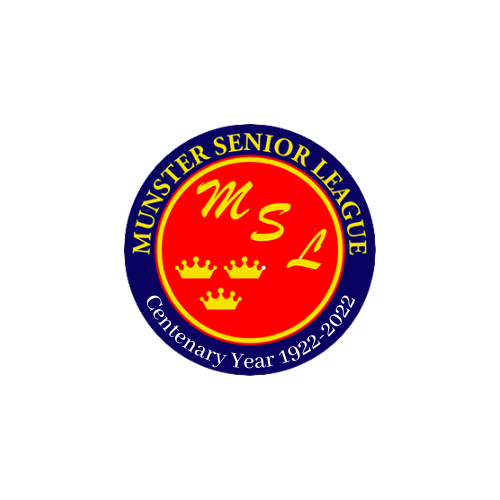 In 1921 Harry Buckle, a former Ireland international, settled in Cork and began working for the Ford Motor Company. Finding little or no association football activity in the city, Buckle initially founded Fordsons F.C. and then helped found the County Cork–based South Munster League for the team to play in. In addition to playing and coaching with the new club, Buckle also served as president of the Tipperary/Limerick based – North Munster League and helped reform the Munster Football Association.

Predominately Cork based, it has had at various times, teams competing from Limerick, Waterford, Kerry and Tipperary.

It also runs various local cup competitions throughout the season.

The MSL also partakes in Inter-League and inter-provincial competitions at Junior and Senior Level.